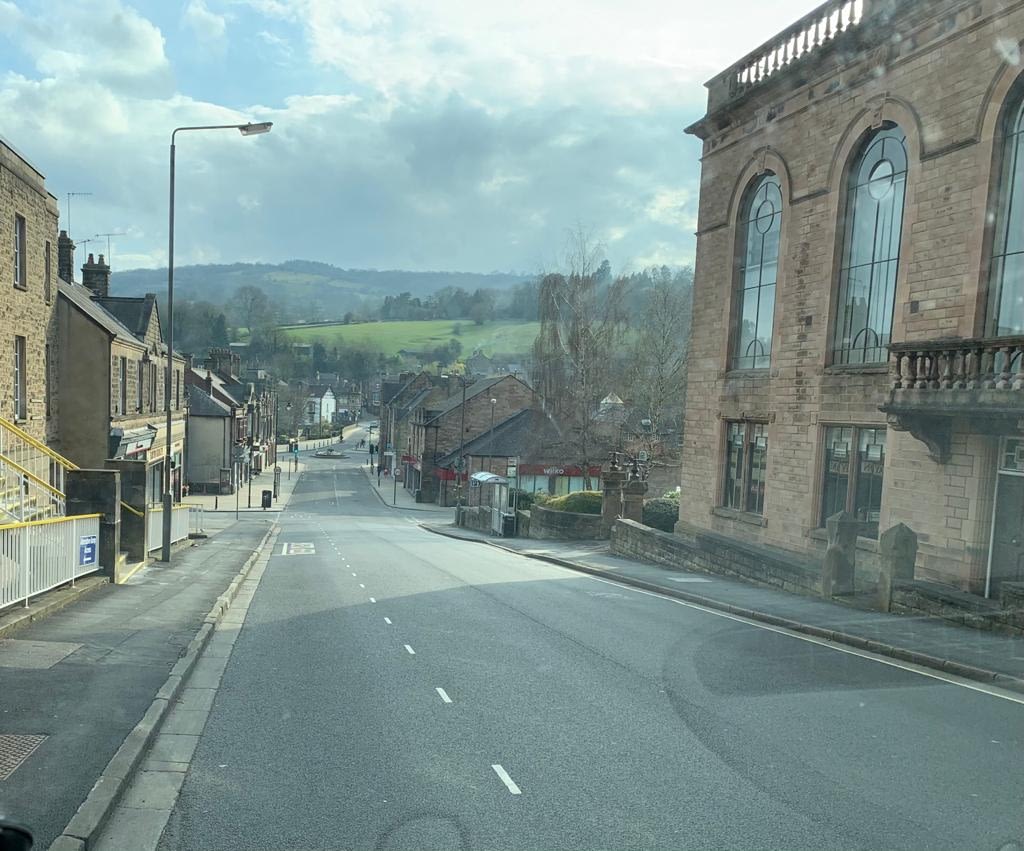 Beer to Your Door – Local Delivery

With the pub business on hold, ourselves and many other breweries have found that a whole chunk of our business had disappeared overnight. No pubs open, nobody to buy any cask ales!

As such, we’ve launched a local delivery service that’s been running since around end of March. Order a case of beer through our website, and we’ll drop it off at your door that same Friday! For free shipping, our delivery radius is within 10 miles of Matlock, but we go further for a small local delivery charge.

We’re going to be working on upgrading the webshop in the coming weeks, which will allow you to design your own mixed cases of 12 bottles from our great selection of real ales!

END_OF_DOCUMENT_TOKEN_TO_BE_REPLACED

Welcome to our first Brew Review post. We plan to make this an occasional post to take a look at some of the events and places we’ve been to recently, based on our regular ‘BrewView’ posts on Facebook, Twitter and Instagram. In this Brew Review we talk about Beer & Bands, WADFest, Heights of Abraham and the BBC Good Food Show.

END_OF_DOCUMENT_TOKEN_TO_BE_REPLACED

We’ve been working on High Tor for some time and it’s had a very limited release so far. The beer appeared at Rail Ale 2017 and less than 120 bottles have been sent out this year. We’ve just finished our first full batch and we’re ready to roll it out as a regular offering.

END_OF_DOCUMENT_TOKEN_TO_BE_REPLACED

In November 2015, following thirty years experience as a homebrewer, Brewery Director Rob, decided to take the leap and open Matlock Wolds Farm Brewery – a microbrewery nestling on the North side of the Derwent Valley.  Matlock Brewing Company Limited was incorporated about 6 months earlier than this and with the birth of Wolds Farm it flourished.

Operations began when some of our first beers were offered to our local beer shop for sampling. The very next day they became our first supplier of bottled beers. After a few weeks, Matlock & Dales CAMRA contacted us and we invited them for a tasting and inspection of our “ brewery”, which at the time had a capacity of a mere 50 litres and was housed in the utility room of our house!